“the just shall live by faith.” 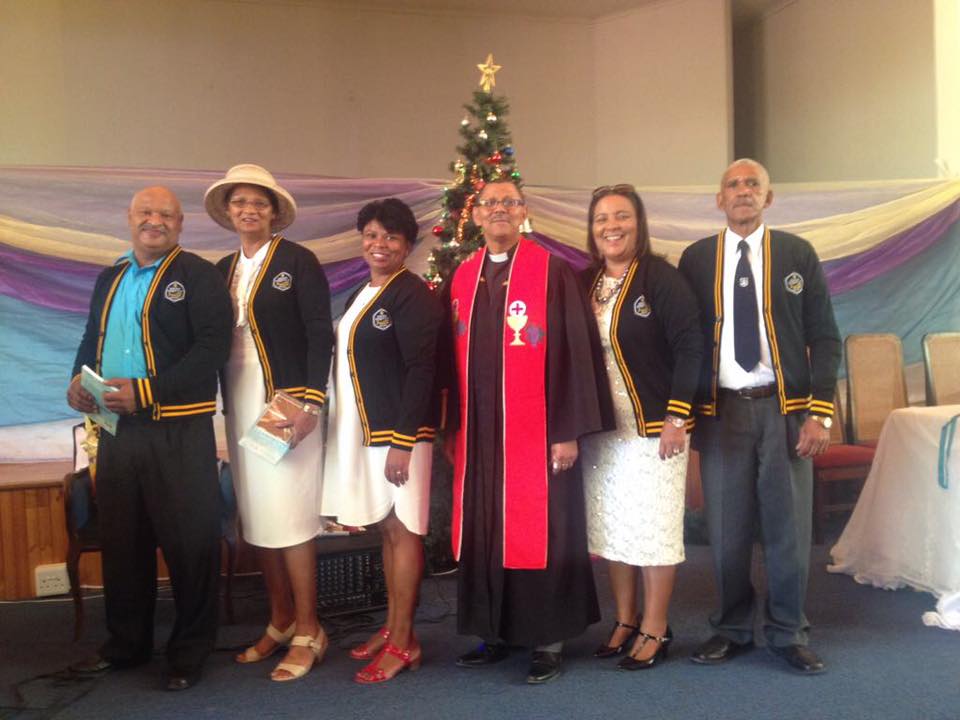 We read in Matthew 14 that Jesus was overcome with pity when He saw that the people who came to see Him perform miracles and listen to His teachings, became hungry. In verse 16-18 (The Message): “16 But Jesus said, “There is no need to dismiss them. You give them supper.”17 “All we have are five loaves of bread and two fish,” they said.

18-21 Jesus said, “Bring them here.” Then he had the people sit on the grass. He took the five loaves and two fish, lifted his face to heaven in prayer, blessed, broke, and gave the bread to the disciples. The disciples then gave the food to the congregation. They all ate their fill. They gathered twelve baskets of leftovers. About five thousand were fed.”

In 2016, after Christmas in Oudthsoorn, we can testify that Jesus is still performing miracles, like the one He did in Matthew 14. All we have to do, is to be prepared to give our “fish and bread” to Him. We asked for donations of R50 per person for 100 people, and we saw haw people opened their hearts and made financial contributions towards this. Because of the people, who gave so generously, 150 people could receive a meal on Christmas day.

It was an honour to also assist in the layout of a hall, to create a festive atmosphere for the people the congregation of Toekomsrus identified as people who would on the day, not be able to prepare/buy food themselves. There are even funds left, which the Congregation paid into a separate account, for people who might need assistance for food during the year.
For every smile, every full stomach, every moment of hope for the precious people at Toekomsrus Congregation, we can only THANK YOU.

Our prayer is that our lives will bring honour to Jesus, through the bread and fish we take to Him, to multiply and give to others, like He did on Christmas day for the Congregation of Toekomsrus in Oudtshoorn! 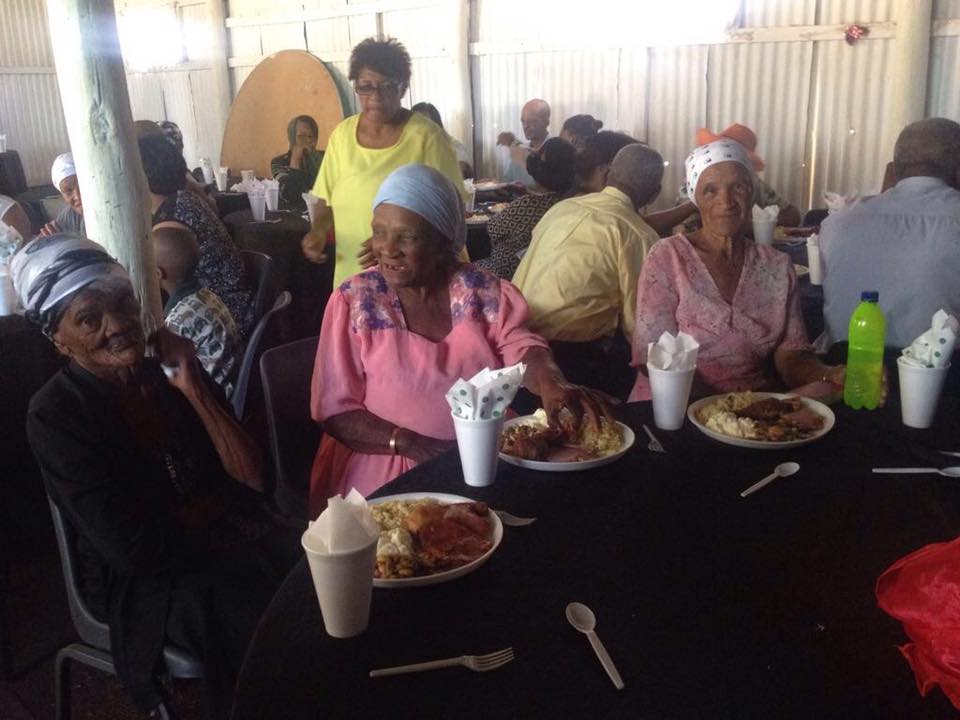 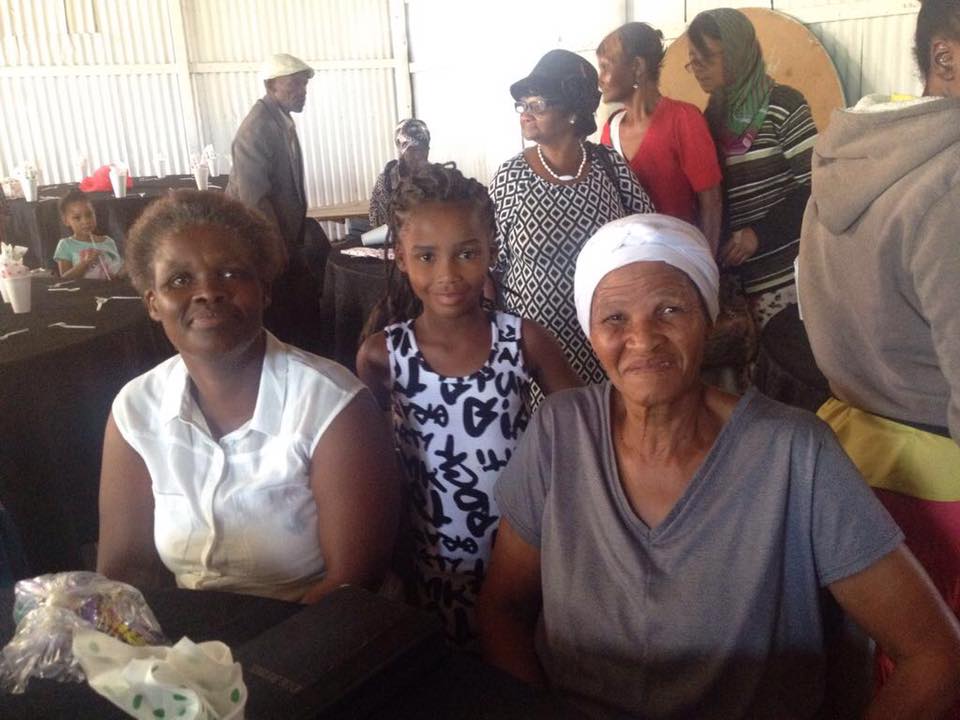 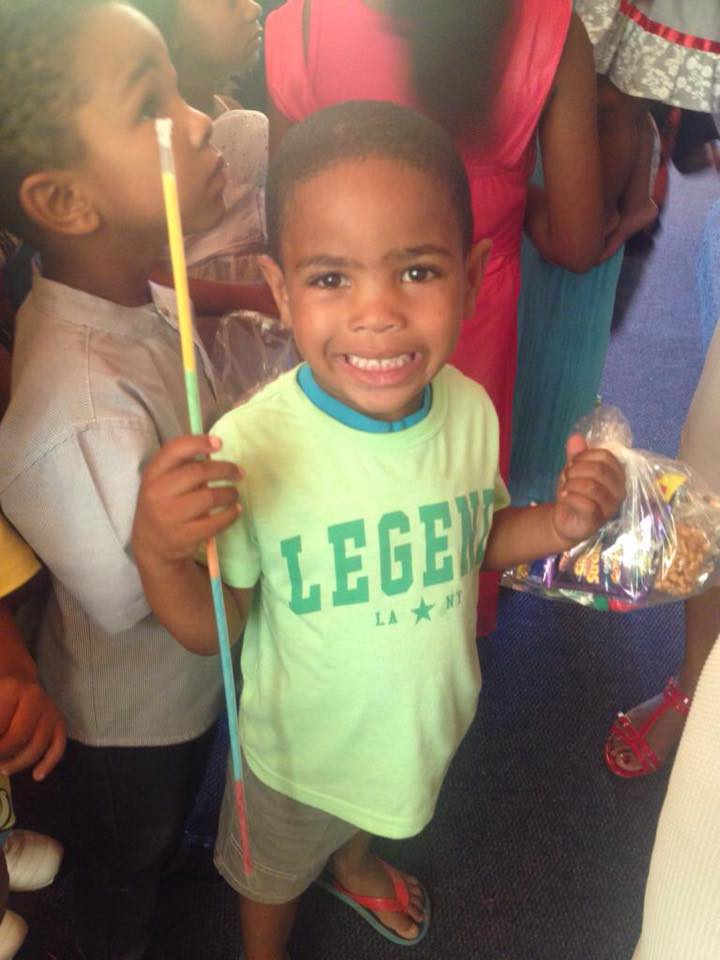 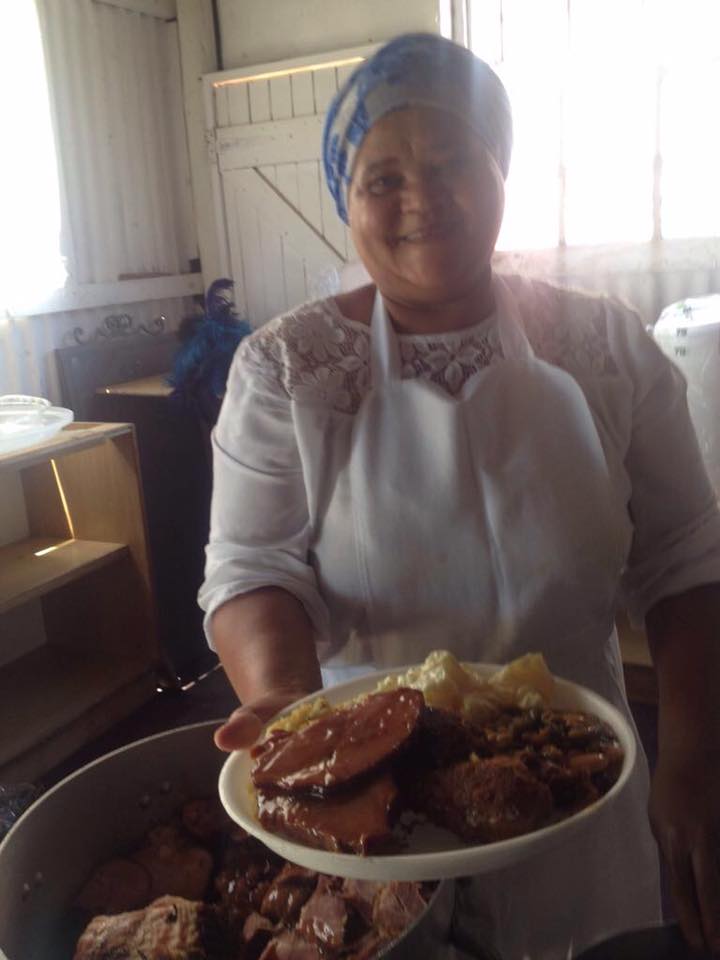 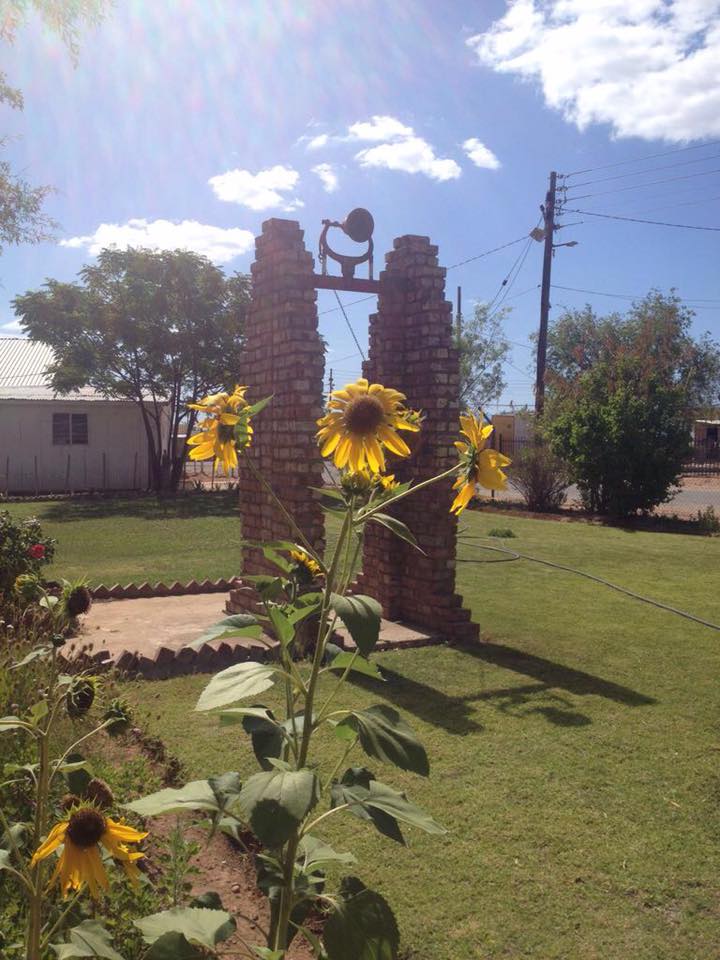 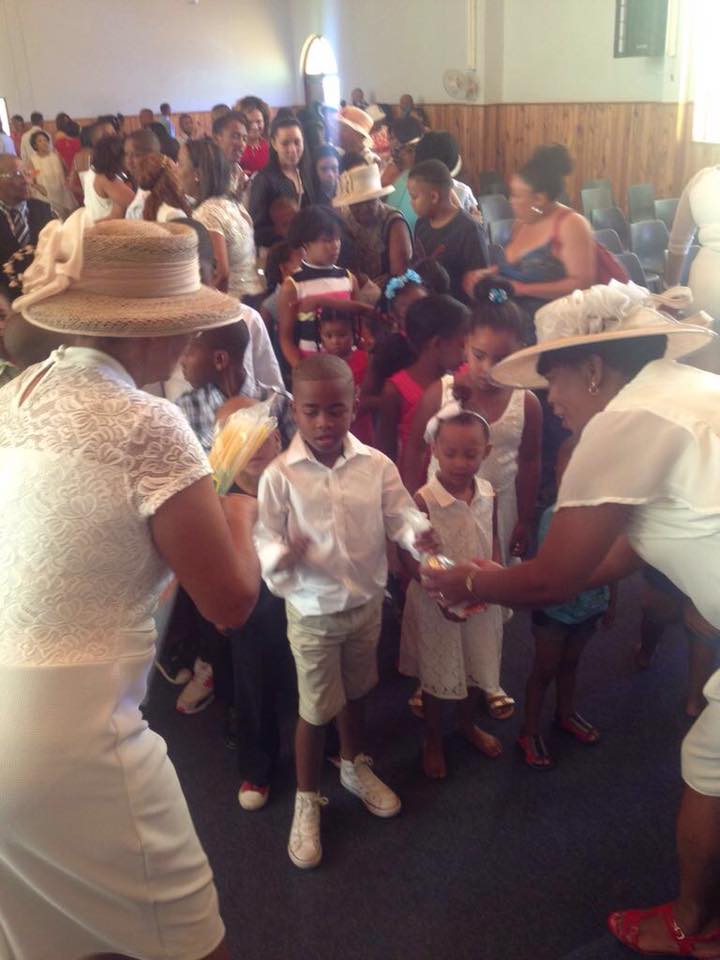 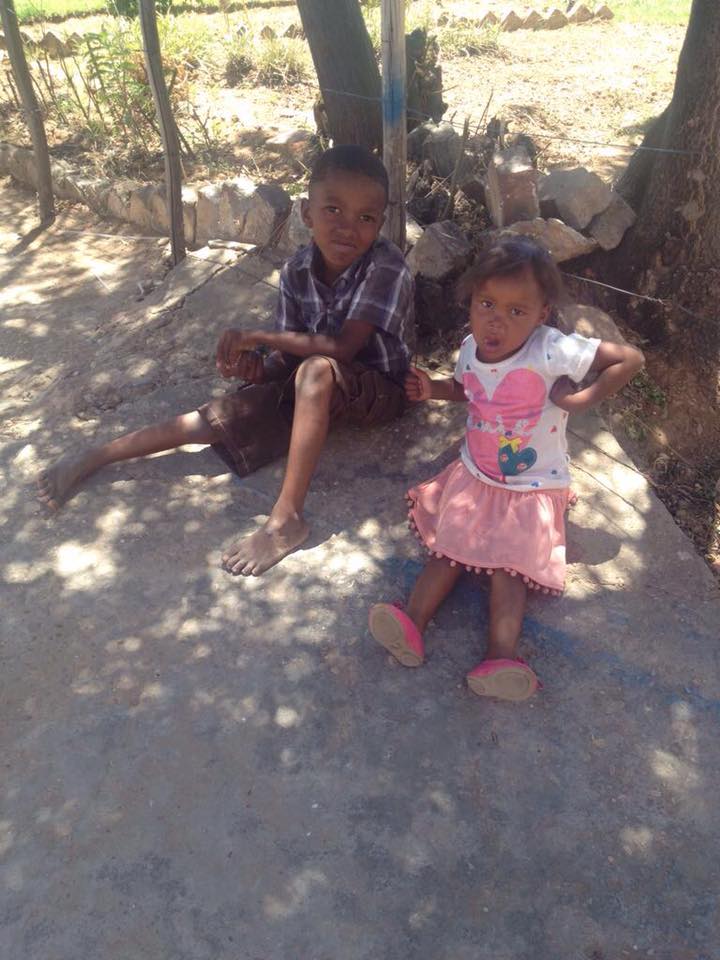 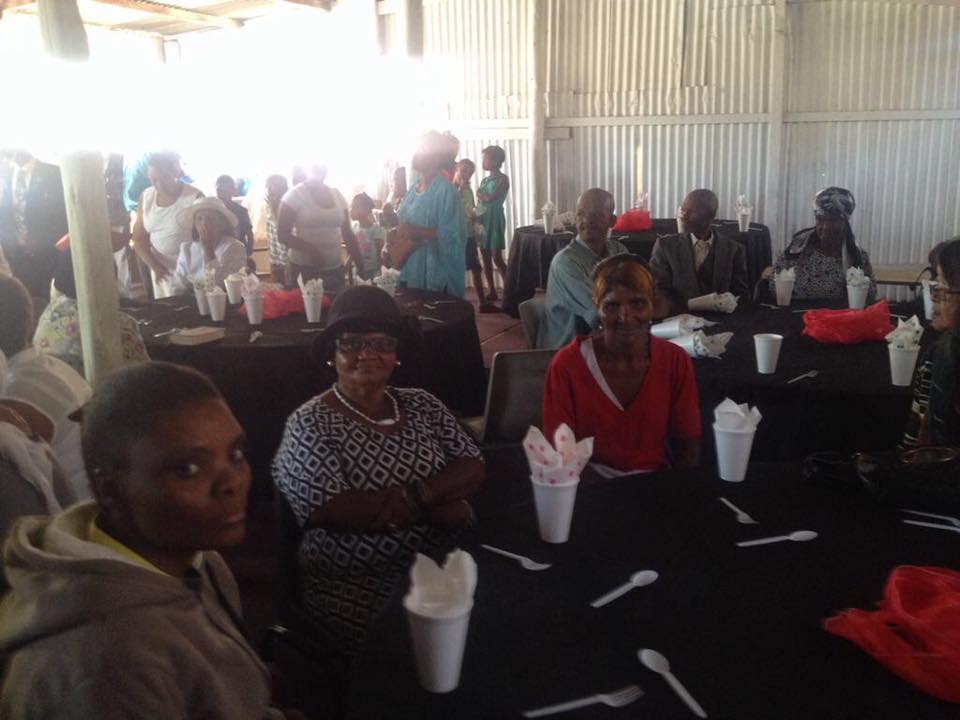